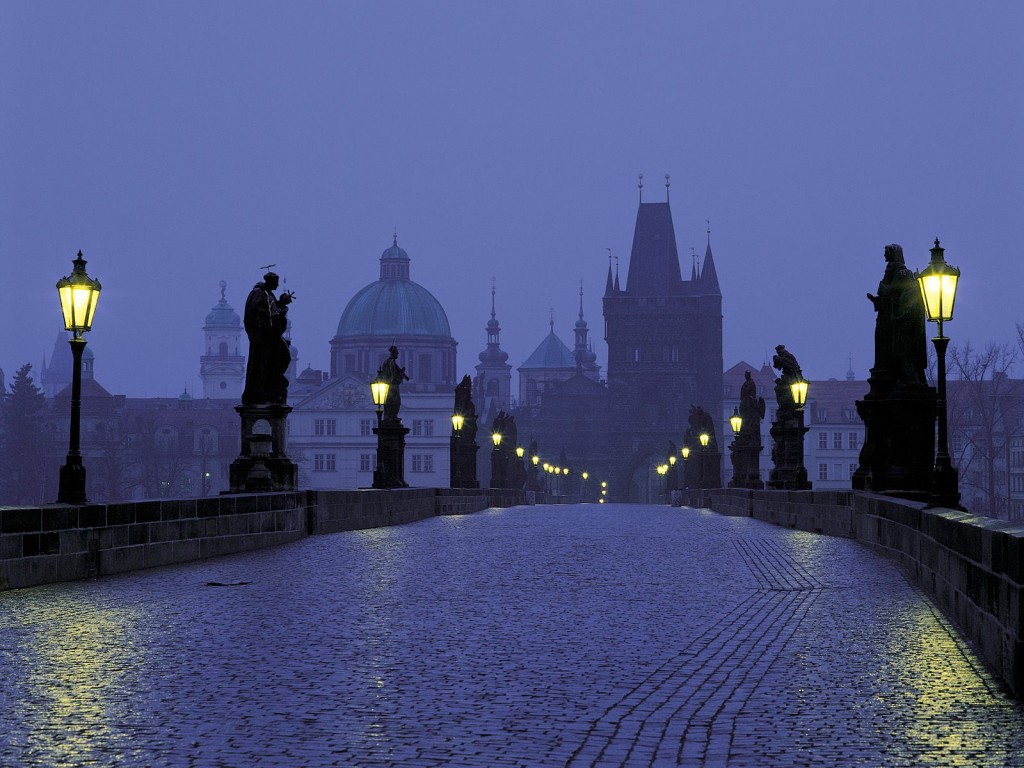 Czech Republic Prague
Full Nomad v2.0: The Prague Files2016-10-282016-10-28//www.fullnomad.com/wp-content/uploads/2016/04/logo2.pngFullNomadhttp://fullnomad.com/wp-content/uploads/2016/10/Prague-at-Dusk-Czech-Republic-1024x768.jpg200px200px
About
Steffani Cameron
I'm a journalist born and raised in Vancouver, Canada. Trapped in a life others kept selling as "the dream," I decided my dream was decidedly different. I sold all the stuff I'd worked so hard to acquire, and at the age of 42 I set off searching for something else—culture, food, adventure, far off lands. In short, I sought the whole world.
Showing 2 comments 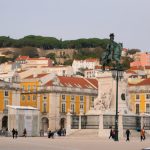 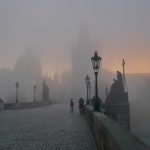