Albania Be Back: The Night Before I Leave

It’s the end of 45 days in Albania, and it’s been mixed. Tirana, for some inexplicable reason, has weaseled itself into my heart. I’ll be back. Durres, the seaside town I spent the last 11 days in, was filled with the kind of touristing, overpriced, under-delivering eateries that make me sad and sometimes angry, and I was loathe to leave this country on a bad note, so I’m back for a final night in Tirana.

There are cultural struggles I have with this country. 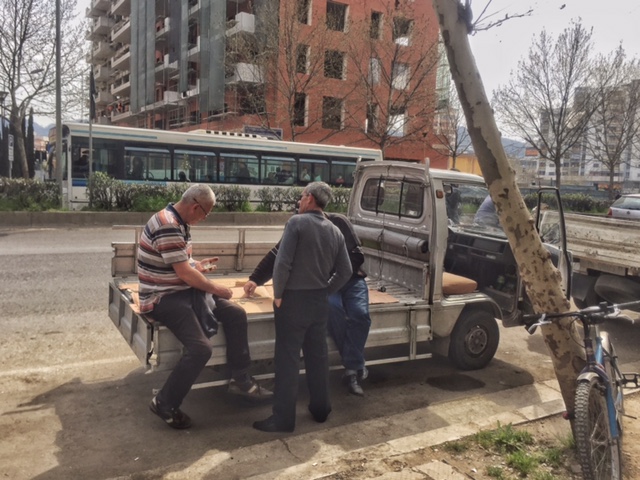 Taking Out the Trash

Garbage, for instance. It’s easy to get uppity and rage against the disposal of garbage and the lack of respect for Mama Earth, but that’s coming from a privileged worldview where we have infrastructure to handle garbage – from trash cans on the street to regular pickup and even just the understanding of what garbage does to the world, these are all privileged experiences, and they’re uncommon here.

Albania’s educational system is drastically underfunded. Self-starters continue education beyond school hours. Others are barely getting by. 25 years ago, this was a country that assured you of a job no matter what your skill level or education was. Everyone had the same income and lifestyle.

Today, they’re slowly realizing that ambition begets reward. Education is becoming important but they don’t have a government that spends on it. 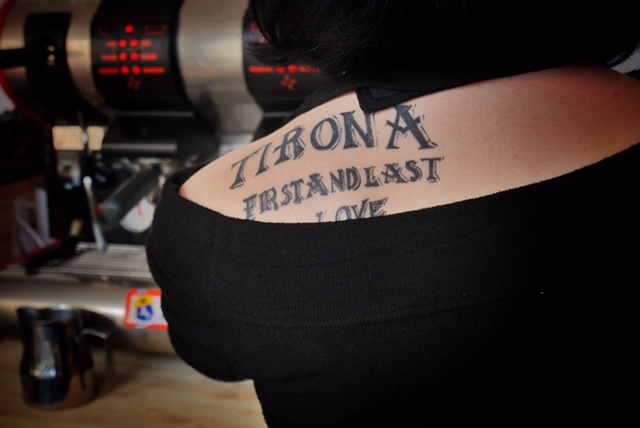 For those who love this city, it’s a deep and passionate thing. I can appreciate that. There’s much to appreciate.

From what I’ve been told, everyone says they cheat on their taxes. They do everything they can to avoid declaring taxes or paying them, because they don’t trust the government. Yet they demand schools, roads, infrastructure, healthcare. But with what money? The taxes the average person is withholding? Cause, meet effect, and vice versa.

As for the garbage, well, there’s another point. 30 years ago, they never saw a bag of potato chips. Packaged chips were invented just before Albania went into lockdown under Enver Hoxha. All of a sudden, capitalism knocks on the door and there’s Coca-Cola, Lay’s, Mars bars, and so much more. Just like that, they can buy America, they can live the free life of the Americans. That’s not a candy bar they’re buying, it’s an ethos and an identity.

All of that comes wrapped up in branding.

We North Americans have lived with the problem of disposable food wrappers for nearly a century. 70 years of mass-packaged foods. In the 1970s, places like Jersey had near-toxic waterways from all the trash. Now they’ve all been cleaned up. Albania’s ignorant and flummoxed, stuck in “Toxic Jersey” mode. They don’t understand that trash isn’t acceptable, and they’re not contending with it properly yet. But they will.

It’s difficult, you know? When you come to these places, you need to leave your North American eyes behind, see the place for what it is today, versus what it was 20, 30 years ago, and what it’ll be tomorrow.

More than any other country so far, I’ve got that perspective. I struggle with Albania today because there are many flaws, but I can’t fathom what it was 27 years ago.

Today, I see bright lights and I can only imagine potential for this place, but the government and the people need to meet halfway. They need to realize taxes pay for all the things they’re asking for, and the government needs to realize it has more to gain from seeing this country succeed ground-up than it does to keep practicing corruption. 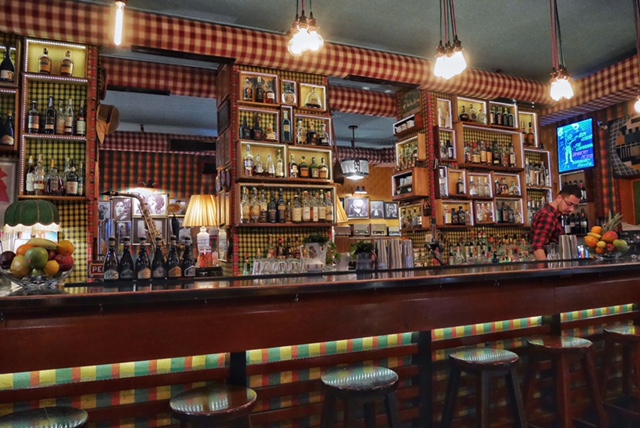 For every few places lost in time, a place like Radio Bar is launching headlong into a future where Tirana is a stylish, promising contrast to today.

But then there’s the rest of the country, the old country, the places where a time before now is still present. I’ll see that, and I can’t wait to see it.

A part of me resents going home to Canada this summer because I know I could just stay on this path indefinitely, but the part that misses the people and country I love gets a way bigger vote, so home I go. Albania will wait another day. 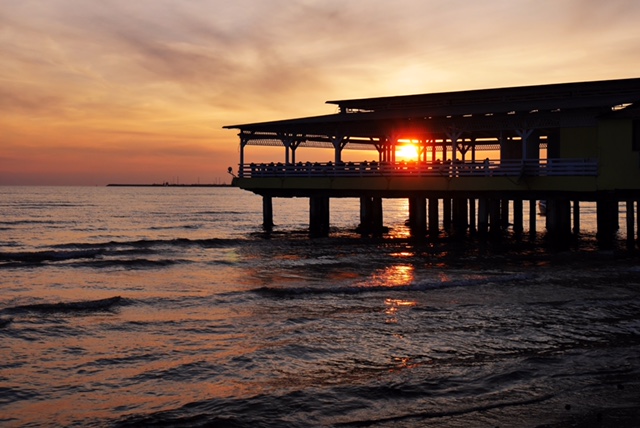 So that’s the end of my time here. My sunset on Albania. A complicated, promising, challenged country that I look forward to seeing when it’s all grown up.

Albania Balkans Durres Tirana travel
Albania Be Back: The Night Before I Leave2017-04-122017-04-12//www.fullnomad.com/wp-content/uploads/2016/04/logo2.pngFullNomadhttp://fullnomad.com/wp-content/uploads/2017/04/FullSizeRender-4.jpg200px200px
About
Steffani Cameron
I'm a journalist born and raised in Vancouver, Canada. Trapped in a life others kept selling as "the dream," I decided my dream was decidedly different. I sold all the stuff I'd worked so hard to acquire, and at the age of 42 I set off searching for something else—culture, food, adventure, far off lands. In short, I sought the whole world. 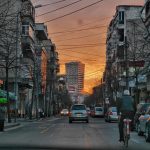 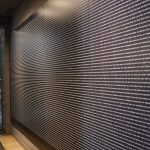